Disney World During Covid, An Overview 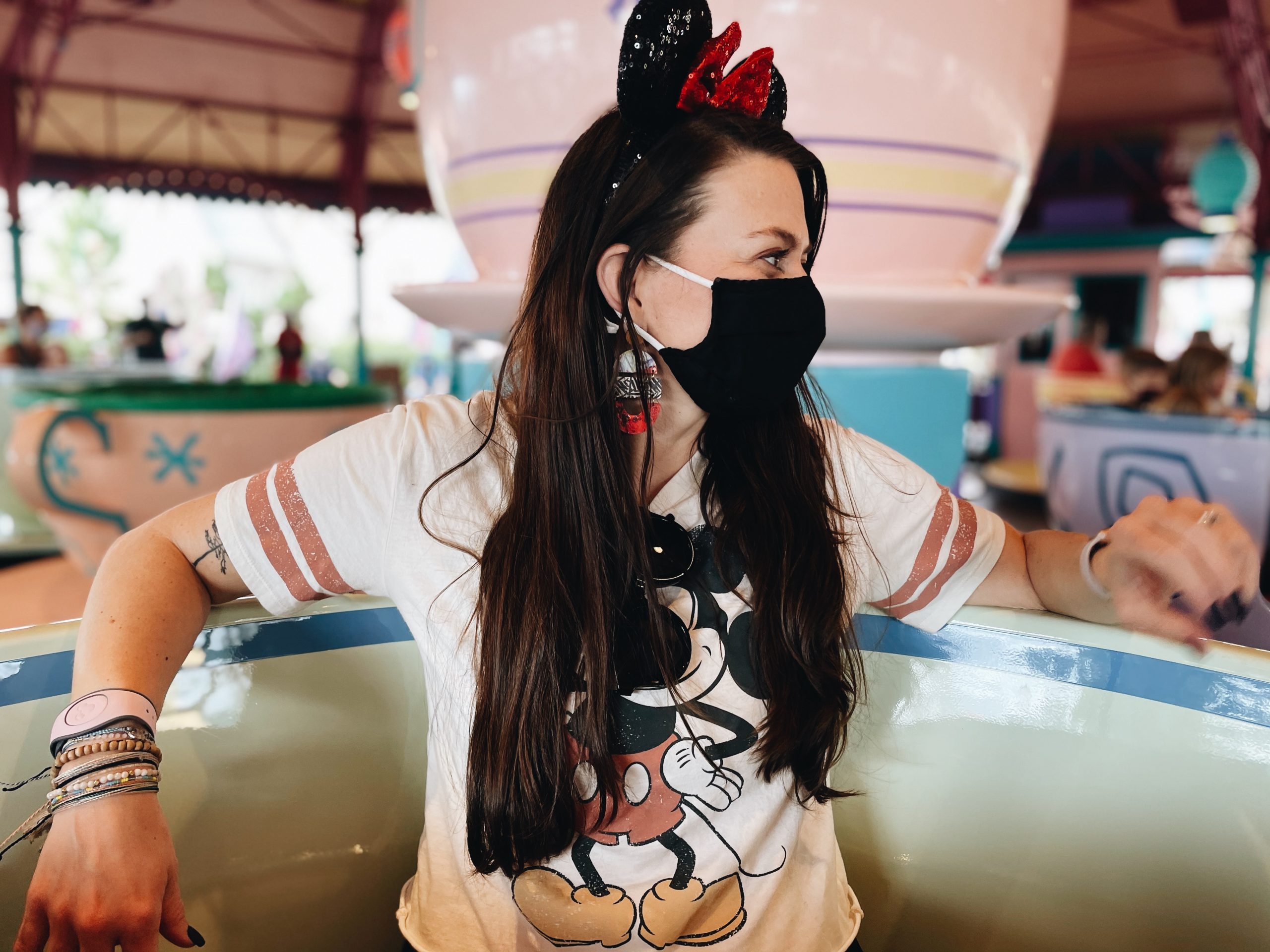 Yes, it happened. We put on our mouse ears and did the thing. Disney during the times of Rona. For five whole days.

If you’re on the fence, thinking about going, maybe a few of my words can help you. But, just incase it isn’t obvious, you must know that I’m not a doctor, and that we are, indeed, in the middle of a pandemic. This is not a proclamation that a theme park is the best idea for everyone. So, if you have health concerns, staying home and wearing a Mickey Mouse sweatshirt might be in your best interest right now. I digress.

I’ll take you through each park individually later, and link them here as I post them, but I thought I’d just start with an overview and address some of the most basic wonderings when contemplating a trip to Disney World during covid. 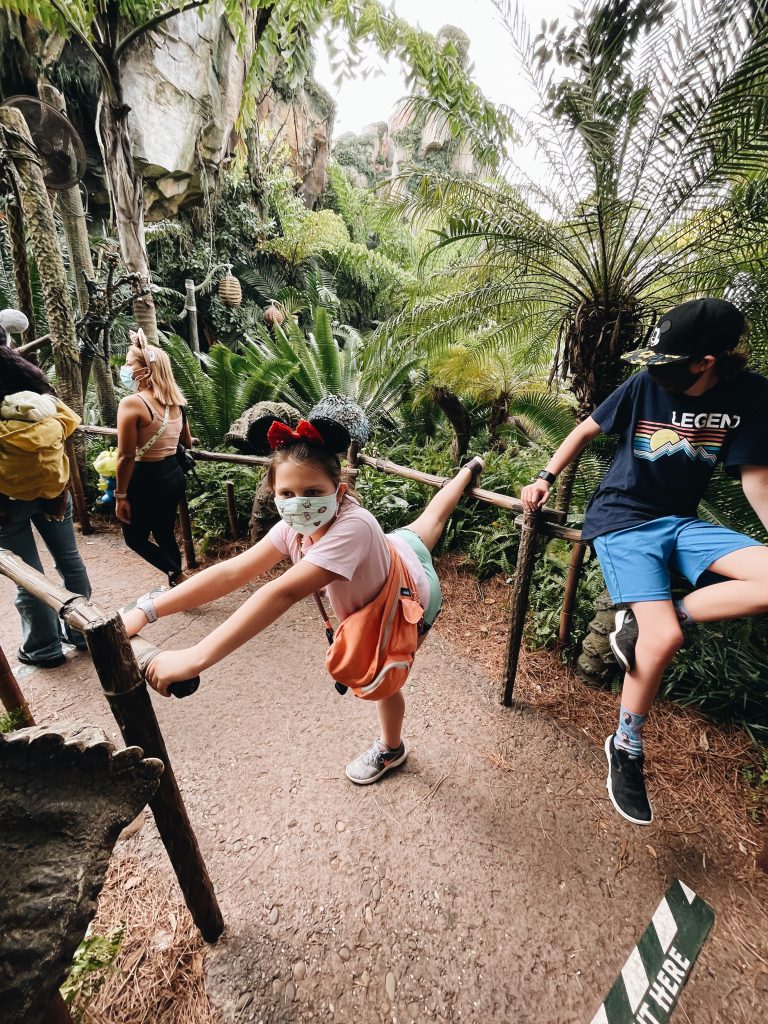 I feel like this goes without saying any time of year or with any situation with Disney, but I’ll say it again: Go during the week if you can. I can’t guarantee the wait times will be as low as they were when we were there, but you could always lessen the wait times a little by going on weekdays and on non-holiday weeks. If you’re still in the planning stages (our planning stage was an entire two days, haha), there are plenty of great resources where you can view estimates and sort of gauge what type of environment to expect when you go. Keep in mind that at the time of writing this, FastPasses still aren’t a thing.

This one is important to me. Disney mandates masks on all property, in all locations – on rides, walking from ride to ride, walking around the resort, waiting in line – unless actively eating or drinking. And the actively eating and drinking must be done in a stationary place. No food in line or walking around. I was pleased to witness folks complying with the rules and then Disney cast members politely enforcing the rules with reminders when necessary. Throughout the parks, physical distancing was marked well and respected by most everyone we encountered. Our thirteen year old would occasionally get a little over zealous in line and begin to creep up a little too close to the folks in front of us, so when he did, I did what any Mom would do in my shoes. . .I attempted to embarrass him with a boisterous “BACK UP TERRY! OH LAWD TERRY, BACK UP!” But, embarrassment wasn’t the outcome. Hilarity ensued. And it became our thing for the rest of the week. Conveniently, all the other Disney goers in line around us would immediately check themselves when they heard our rally cry for Terry to back up. Win win.

Disney is Disney. The music, the smells, the sounds, the lights. It’s all magical. And though there are so many aspects that are different this year, the magic is what you make it.