When Mom life looks a lot like being a politician… 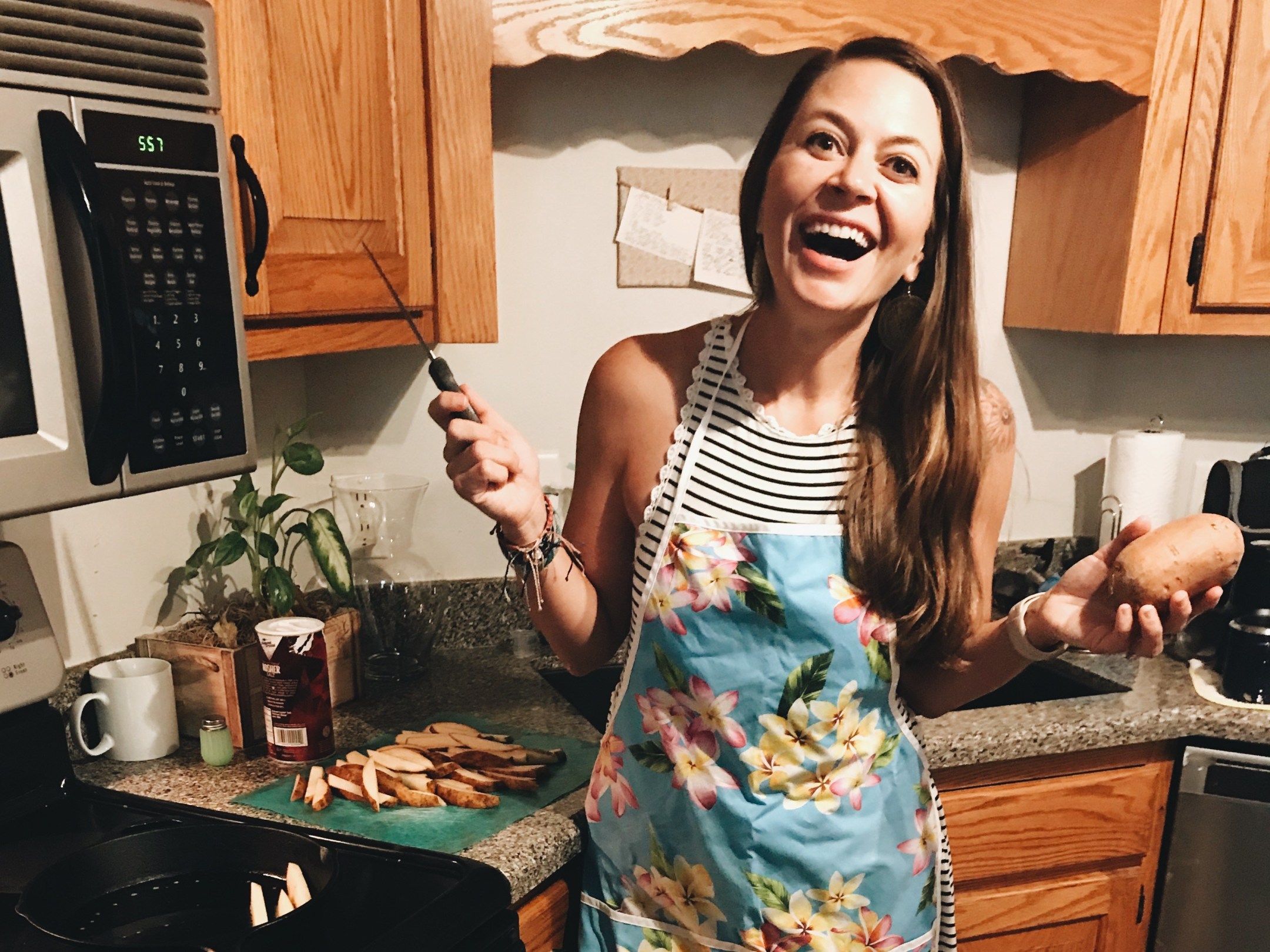 I recently shared on social media (in my stories, of course, where all the juicy stuff happens) about making a Shepherd’s Pie for the first time. Side note: it was really, really, really good. So, in making this Shepherd’s Pie, I mommed super hard and I hid a bunch of brussel sprouts inside. And by hid, I mean…y’all, no one knew. Not a soul. Not even Brian. Obviously, I’m a good, honest, Christian wife and I ended up telling him after he ate it, but still. He didn’t know. And the kids? They still don’t know. Two helpings deep, they have no clue. To this day. And don’t you dare tell them.

As you can imagine, I feel like Supermom at this point. And as a self-declared Supermom, it’s my right and noble duty to share my mom knowledge with the masses. I just can’t keep these sorts of happenings to myself. I mean, in all reality, it’s very likely that you’re already doing these things and you just don’t realize the actual super sneaky tactics you’re using. But, just incase, I’m going to let you in on how I run things in the Buff house.

Secondly, you have to take on the personality of both the best and worst politician you’ve ever seen speak. What I mean by that is, you have to avoid the question, but still give an answer. I know there are a plethora of Mom of the Years in the running out there reading this and just like you, I’m just trying to be really good example to my kids. So, obviously, I don’t want to flat out lie, but we all know what’s under those mashed potatoes, so it’s not like I’m going to exactly tell the truth either.

Prime example: We were sitting at the table, chomping away, and Elle held up her fork, stabbed with a brussel sprout, and asked blatantly “What are these things?” (I had them cut up pretty small so they would kind of blend in with the garlic and onions a little better – Legit, once the sprouts are cooked, they’re not super green, so it could fairly easily pass as garlic or something like that.) So, I replied “Well, honey, you have a lot of yummy things on your plate. There’s garlic and onion and potatoes…” and basically just listed out all of the other ingredients without naming the brussel sprouts. I put on my best congresswoman game face and I answered her question…without actually answering her question. So, yeah. It’s true. Parenting is like being a politician sometimes. And, I mean, if you can take a couple of acting classes, that wouldn’t hurt either.

After I gave Elle the rundown, she took a bite and she smiled and nodded. The other little people at the table asked me roughly the same or vaguely similar questions that evening as dinner went on. I gave the same answers and then I craftily changed the subject, again, as to do many politicians.

In conclusion, y’all, I’m obviously very gifted in this area. Maybe I should run for public office. Or maybe I’ll just continue rallying children and convincing them to eat their vegetables. Yes, that’s what I’ll do. I wonder how many Governors can do that?